We study evolutionary processes in the crucible of nature, always with an eye towards applications to real-world problems. Variation within and between populations over geographic latitudes from Florida to northern Manitoba

and from sea level to the Appalachian highlands provides abundant end-products of natural evolutionary events. Questions asked in our laboratory are encompassed in the broader question, “What is the molecular genetic basis of evolutionary change in natural populations?” Our primary research organism is Wyeomyia smithii, a small mosquito that develops only within the water-filled leaves of the purple pitcher plant. Facilities unique to our lab include computer-controlled environment rooms unlike any others in the world, in which we are able to recreate any environment from the tropics to the polar regions of Earth. We use a variety of quantitative genetic, molecular, and genomic tools to address a broad spectrum of questions including the following ongoing research projects: 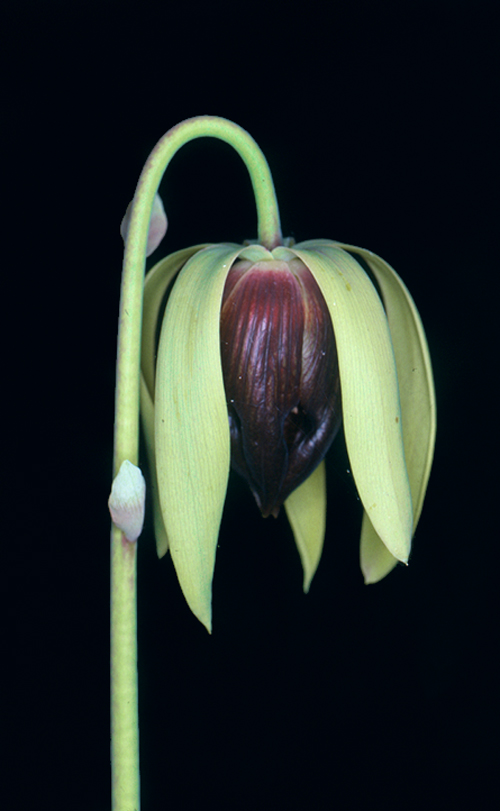 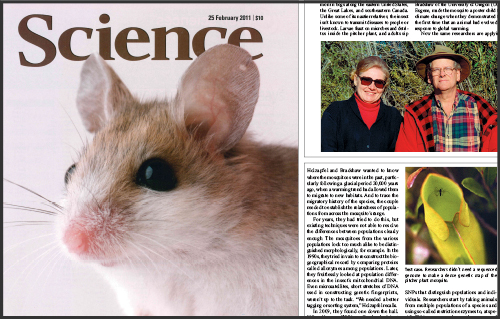 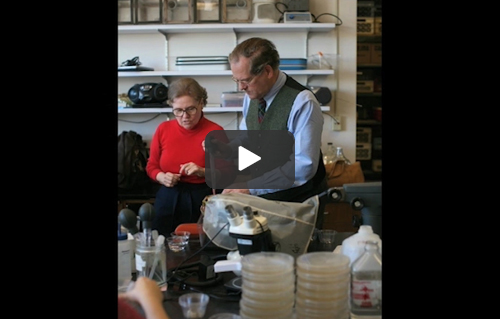 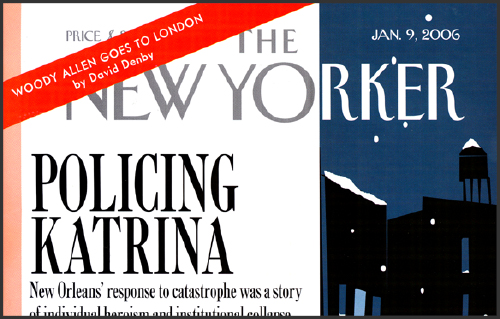