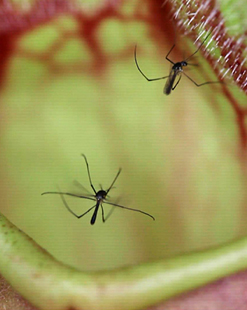 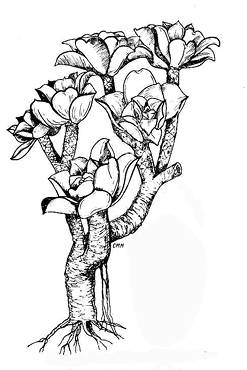 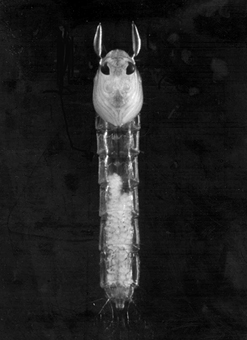 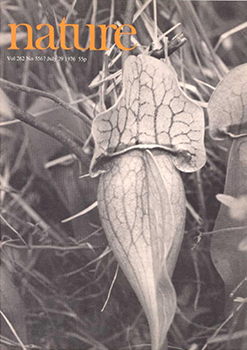 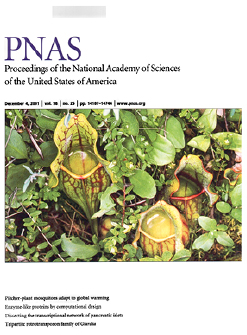 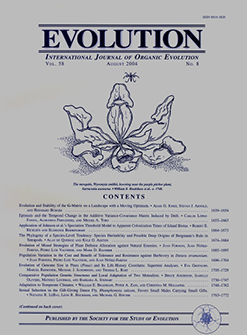 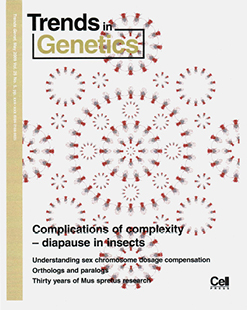 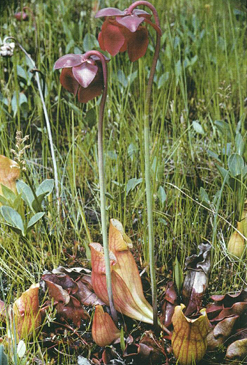 1974. First technical flora of the Canary Islands covering the Cruciferae, the Crassulaceae and the ferns and their allies. An. INIA/Ser.: Prod. Veg. 4: 165-273.

1976, 1977. First determination of the relationship between altitude and latitude in photoperiodic response, establishing that photoperiodic response tracks the seasonal gradient of North America more closely than any other known ecogeographic trait. This conclusion persists to this day. Nature 262:384-386.; Evolution 31:546-567.

1983, 1988. Non-equilibrium communities of tree-hole mosquitoes in nature are maintained by habitat segregation, drought and predation; the determinants of habitat segregation among the constituent species are genus-level traits and provided the first data from populations in nature showing that habitat segregation need not be a consequence of competitively driven, co-evolved niche shifts as dictated by ecological theory. Oecologia 57: 239-256; Oecologia 74:507-514.

1989. Density-dependent development over a wide geographic range in nature is not correlated with either capacity for increase or carrying capacity. Theory of r- and K-selection, until then widely accepted as irrefutable, is therefore totally without universal predictive power in natural populations. Am. Nat. 133:869-887.

1993, 1997, 2005. Evolution between and within natural populations of Wyeomyia smithii involves complex gene-gene interaction (epistasis). Sub-populations within a single bog show distinct genetic fingerprints over a very fine scale indicating that different genetic trajectories underlie the evolution of similar phenotypes. Subdivided populations are therefore capable of rapid response to selection and are likely the basis for rapid evolution over contemporary time scales. Am. Nat. 142:457-473; Evolution 51:451-458; Genetics 147:1873-1883; 169:485-488.

1995, 1997, 2002. The optimal degree of protandry (precocious readiness of males for mating) that maximizes fitness depends not only on the time of emergence of males relative to females, but also on female fecundity and the emergence times of other males in the population. Protandry can be a consequence of natural as well as sexual selection. Ecology 76:1242-1250; 78:969-976; 83:607-611.

2001, 2006, 2008. The first demonstration in any organism of a response penetrating to the level of the gene driven by recent rapid climate change. This genetic shift was shown to occur over as short a time span as five years in photoperiodic response of Wyeomyia smithii. Subsequent studies showed a genetic component in response to climate change in the timing of seasonal events of other insects, birds, mammals and plants, but in no case has there been shown to be a genetic shift in thermal optimum or heat tolerance associated with recent rapid climate change in populations in nature. PNAS 98:14509-14511, Science 312:1477-1478; Mol. Ecol. 17:157-166.

2004. During evolutionary dispersal of Wyeomyia smithii throughout the climatic gradient of North America, photoperiodic adaptation has been a more important determinant of fitness than thermal adaptation. In fact, when northern populations are subjected to 180 years of climate warming at its present rate, year-long fitness is improved. However, when these same northern populations experience parallel, incorrect photic cues (day lengths), they lose 80% fitness. Hence, selection should be expected to favor more rapid evolution of photoperiodic response than thermal tolerance during periods of rapid climate change. Evolution 58:1748-1762.

2007. The first QTL map of photoperiodic response in any animal revealed a “hot” spot in the Wyeomyia smithii genome that includes genes responsible for interpreting day length, for the determination of diapause, and for the hormonal regulation of development and molting. Genetics 176:391-402.

2009, 2010. Regulatory, physiological and developmental processes can be tightly integrated into units (modules) made up of multiple genes. Using the core genes comprising the daily circadian clock of Drosophila and other Diptera, we show that simply because a single gene constitutes an important component of a module does not preclude its having a separate and important ancillary function outside of its modular unit. This underappreciated but essential distinction between modular and gene pleiotropy has revolutionized the field of biological time-keeping mechanisms. Trends Genetics 25:217-225; J. Biol. Rhythms 25:155-165.

2012. This study presents the first genetic evidence that the genetic basis of seasonal photoperiodic timing is highly complex, not only across climatic gradients through evolutionary time, but even among individuals within single populations of a species. Hence, seeking genetic commonalities in the photoperiodic timer among diverse species is going to be far more elusive than the historical progress made in identifying common genetic mechanisms in daily circadian time keeping. Proc. R. Soc. B 279:4551-4558.

2013. The first test for repeatability of phylogenetic inference among natural populations within a single species using second-generation high throughput sequencing resulted in the revision of the origin of the entire northward expansion of the pitcher-plant mosquito, Wyeomyia smithii. More importantly, the repeatability test of RAD-seq for phylogenetic inference shows that redundant sampling, particularly in areas of geographic disruption, is essential for obtaining an accurate, fine-scale phylogeographic conclusion. PLoS ONE 8:e72262.

2015. Surprisingly, the relative rate of evolutionary change in the core circadian clock genes does not differ from that of their post-translational modifiers. This conclusion is based on the genetic divergence of the Sabethine mosquito Wyeomyia smithii from six other taxa, including other genera of mosquitoes, other Diptera, Lepidoptera and Hymenoptera. BMC Genomics 16:754.

2017. Natural variation in end points of evolution in Wyeomyia smithii, along with genetic and genomic studies from our lab and others, show that mechanistically, one to a few genes or gene products of the daily circadian “clock” can be co-opted by the seasonal photoperiodic “timer,” thereby establishing a critical time-reference point that orchestrates seasonal events in animals.  This important conclusion resolves a more than 80-year controversy and is illustrated in our now widely accepted “Commensal Model” of biological time keeping in the natural world. Adv Genet 99:39-71.

2017. Wyeomyia smithii is the only mosquito known that bites (takes a blood meal) in one part of its range (southern USA), yet never bites in the rest of its range (northern USA & Canada). Using cutting-edge genomic tools, our lab has identified the genes responsible for this transition from biting to non-biting, which is the key step in the eradication of all mosquito-caused diseases world-wide, including malaria, dengue, yellow fever, and multiple encephalitises. If there is no bite, there is no disease transmission, period. PNAS www.pnas.org/cg/doi/10.1073/pnas.1717502115; Commentary www.pnas.org/cgi/doi/10.1073/pnas.172120911.