Public outreach as representatives of the University of Oregon is, in part, who we are. For us “outreach” encompasses sharing our focus on research and teaching and our efforts at philanthropy at the local, national and international levels.

We discuss timely applied aspects of our research in public school forums and give presentations in local, statewide, and national business and political settings. We have both been elected presidents of the Eugene Round Table, a by-invitation-only organization formed in 1912 to foster understanding between the University of Oregon and business leaders in the community. We acted as moderators for the three-year federally funded “Special Area Study,” which provides the lasting blueprint for the entire East Campus of the University of Oregon. We have been in demand to visit and communicate with other scholars, U. S. representatives, senators, and their staffs, and the lay public throughout the United States for decades. We have served as external advisors and outreach lecturers for the European Marie Curie Initial Training Network. We have enjoyed representing the University of Oregon and the natural and applied sciences in general as Guggenheim and Fulbright Fellows and have shared a strategic partnership with the National Geographic Society in Europe. Our primary mission has always been to present our work, the important role of the University of Oregon as a Community of Scholars and the vital contribution of the National Science Foundation and the National Institutes of Health to the advancement of science and the creation of new knowledge on the public stage.

Our laboratory has enjoyed extended visits over the years from dozens of media sources from throughout the world seeking additional “hands-on” knowledge of our major discoveries, including the BBC, PBS, NBC, The New Yorker (Pulitzer Prize winning author Elizabeth Kolbert), the Boston Globe (news reporter Beth Daley), and more than 50 live interviews with reporters from daily broadsheet print news outlets, including the British Times, Japan’s Asahi Shimbun, Germany’s Der Tagesspiegel, Australia’s The Daily Telegraph, and national daily newspapers including Chicago Tribune, The Baltimore Sun, Washington Post, The New York Times, Los Angeles Times, and San Francisco Chronicle. We have been fortunate to be featured in popular magazines including Time, National Geographic, The New Yorker, and numerous professional journals such as Science, Nature, Proceedings of the National Academy of Sciences, and The American Naturalist. In each case, our goals have been the same: to bring applied transformative results of our research to those who ultimately benefit from basic research: The Public.

Our philanthropic interests have their roots in our respective grandparents and parents, one lineage representing international politics and business, the other representing communication on the world stage through the universal language of music. We have carried on our families’ long-held belief that one’s own personal success is incomplete without sharing the message and rewards of that success. Towards that end, we have personally provided tuition and other major financial support to no less than 100 students in the completion of their respective degrees at the University of Oregon and have established endowed student scholarships at the Oregon Health and Science University in the School of Medicine and at the Johns Hopkins University through the Peabody Conservatory of Music. In 2013, we established a multi-departmental Endowed Research Professorship in Transformational Science and Mathematics at the University of Oregon, including the Phil and Penny Knight Campus for Accelerating Scientific Impact. 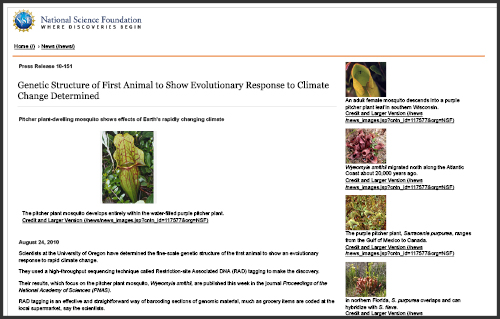 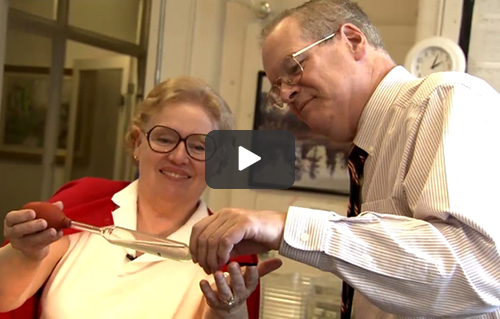 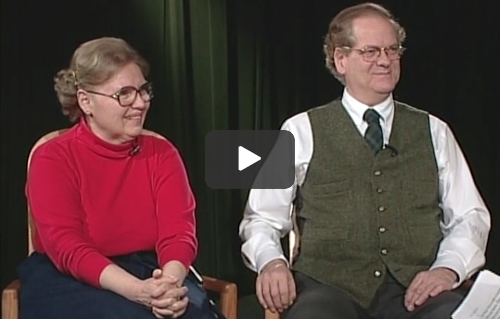 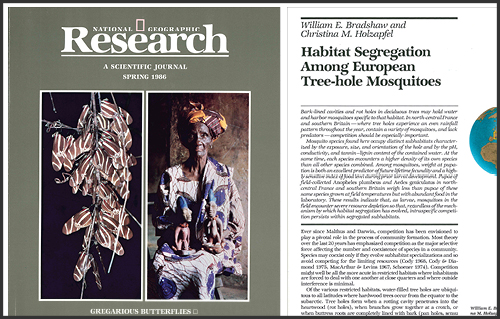 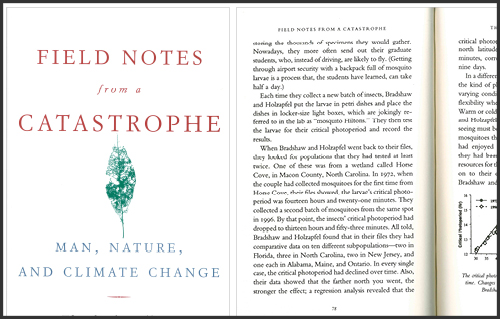 Field Notes from a Catastrophe 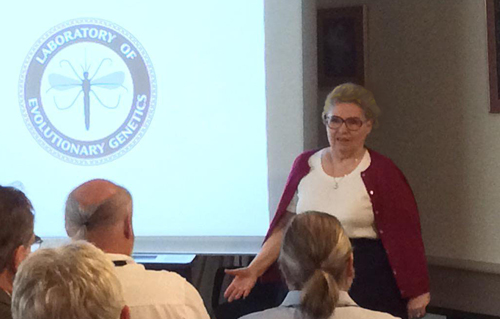